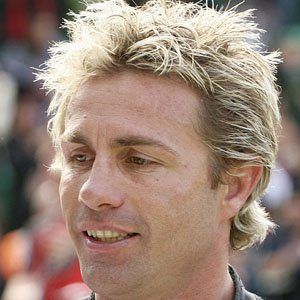 Retired as the most-capped All Black in the Tri-Nations and Bledsoe Cup rugby.

He began his rugby union career with Southland and made his All Blacks debut in 1995.

He became a Sky Sports commentator in New Zealand for All Blacks games after his retirement from playing.

He married Nicolle Marshall in 2002.

He and Phil Waugh both served as captains of Barbarian F.C.

Justin Marshall Is A Member Of