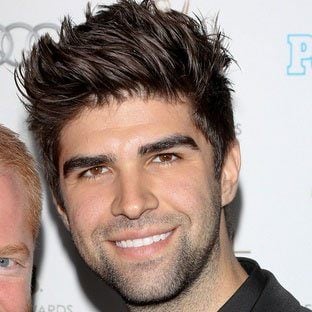 He spoke to his business partner Greg Shugar just once by phone before going into business together.

He was born in Tarzana, Los Angeles, California. He became engaged to Jesse Tyler Ferguson in September of 2012 before they married in 2013. In 2020, they welcomed their first child, a son named Beckett Mercer.

He was featured in the movie Can't Be Heaven, starring Michelle Trachtenberg

Justin Mikita Is A Member Of