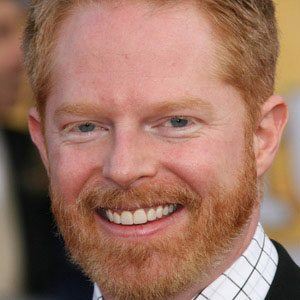 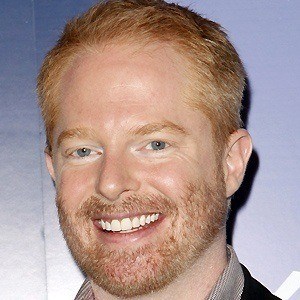 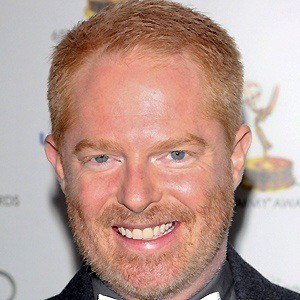 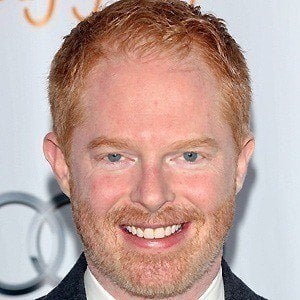 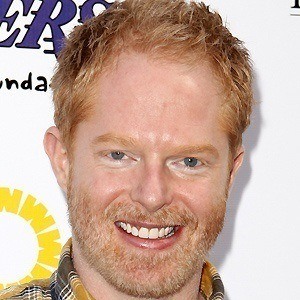 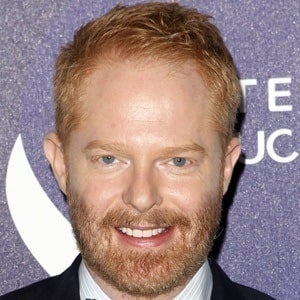 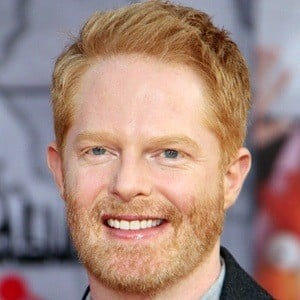 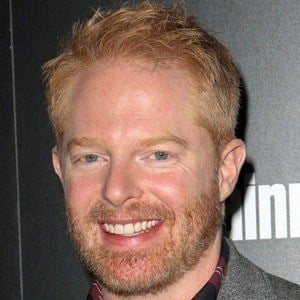 Starred as Mitchell on the hilarious sitcom Modern Family, which earned him five Emmy nominations. Previously he was on the CBS show The Class. He provided his voice for the 2016 animated film Ice Age: Collision Course.

He attended the American Musical and Dramatic Academy after performing in high school plays such as Bye Bye Birdie.

He was in the Broadway production of County Spelling Bee.

He married Justin Mikita in 2013. Their first child, a son named Beckett Mercer, was born in 2020.

He was on Modern Family alongside Julie Bowen.

Jesse Tyler Ferguson Is A Member Of