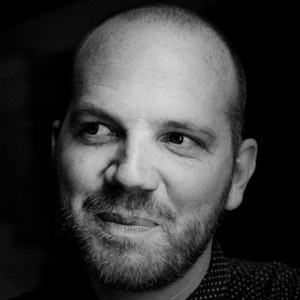 American photographer most famous for being the resident photographer for the History Channel reality show Photo Face-Off. He is also known for his work with The New York Times, where became a contributor in 2007.

He moved to California in the late 1990s and studied Photojournalism at San Francisco State University.

His 2008 photo project Legacy of Horror received the Marty Forscher Fellowship for humanistic photography from the Parson’s School of Design.

He and Richard Koci Hernandez are both photographers who graduated from San Francisco State University.

Justin Mott Is A Member Of