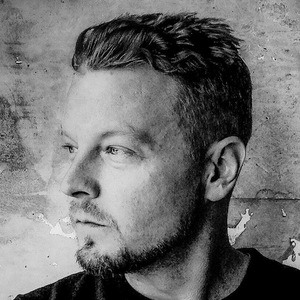 Photographer who is known for his street work throughout the cities of San Francisco and Los Angeles. Often attracted to the gritty side of the cities, he shares his unique city based shots through Instagram for his over 40,000 followers.

He moved to San Francisco trying to follow the skate culture. He then attended City College of San Francisco where he studied Journalism and English. He then worked for the San Francisco Chronicle where he wrote a weekly column. He started taking photos to improve his writing until the craft took over and he utilized photos to tell his stories.

He is also known for having published his own book of photography entitled "Barbary Coast Now".

He was born and raised in Milwaukee but moved to San Francisco with 800 dollars in his pocket.

Other street photographers also known for their work in the streets of San Francisco include Alex Webb and Cam Fairfax.

Travis Jensen Is A Member Of