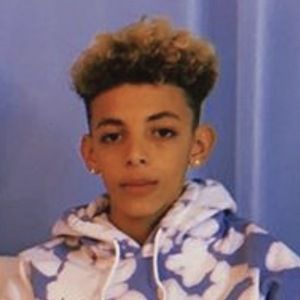 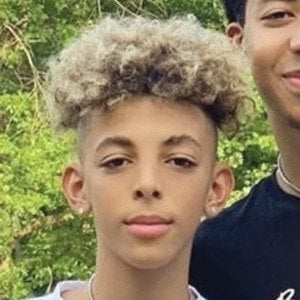 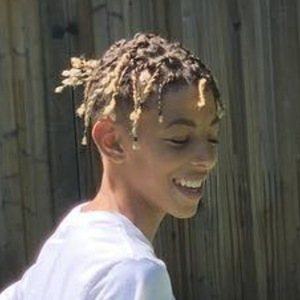 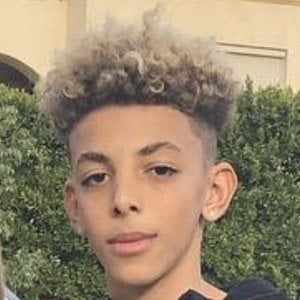 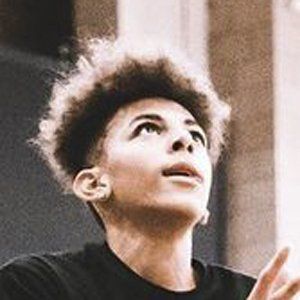 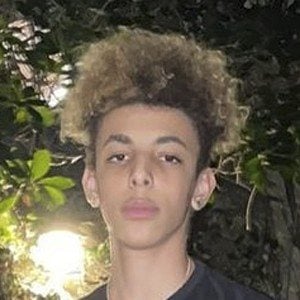 Widely known as the middle son to former NBA superstar Scottie Pippen. His mother is Larsa Pippen, who is his father's second wife. He has over 30,000 followers on Instagram.

His father rose to worldwide renown for his contributions to the 1990's Chicago Bulls NBA dynasty. He won 6 championships in 8 years with the team.

He starred in the 2017 online diversity campaign Faces of the World alongside his younger sister Sophia Pippen.

He has two older blood-related siblings named Preston and Scotty Jr. He has four half-siblings.

He and his younger sister Sophia Pippen appeared across one another's social media accounts during the 2017 Faces of the World campaign.

Justin Pippen Is A Member Of