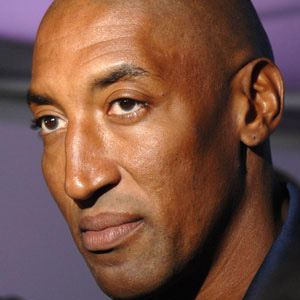 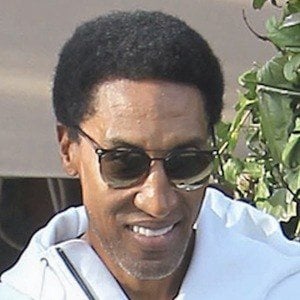 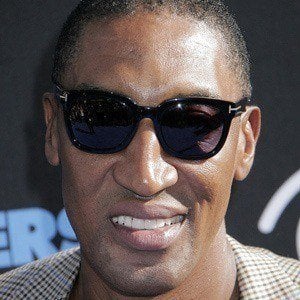 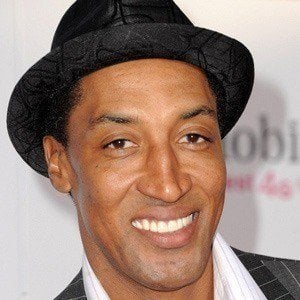 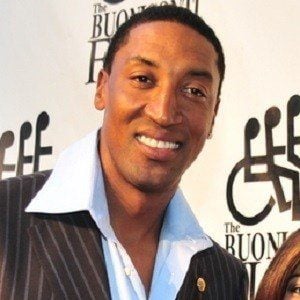 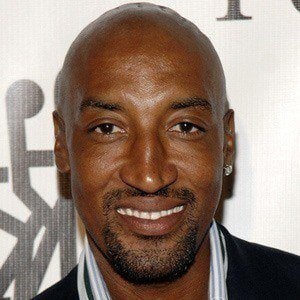 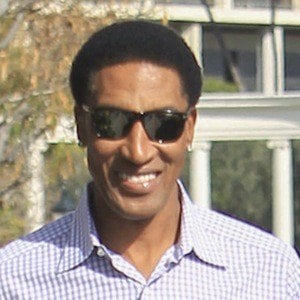 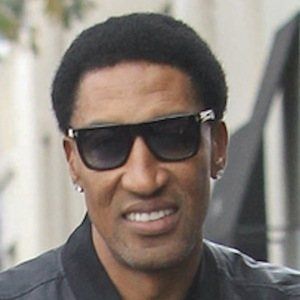 Hall of Fame NBA forward who played alongside Michael Jordan on six Chicago Bulls championship teams. He was named to seven NBA All-Star games and was a 3-time All-NBA First Team selection.

After not receiving any scholarships out of Hamburg High School in Arkansas, he walked on to the basketball team at the University of Central Arkansas and became one of the best players on the team by his sophomore year.

He played with Michael Jordan on the Bulls and on the gold medal-winning Olympic Dream Team in 1992.

He was married to Karen McCollum from 1988 to 1990. He then married Larsa Younan in 1997. He has eight children: Sophia, Taylor, Sierra, Preston, Tyler, Antron, Justin and Scotty Jr. His eldest child Antron passed away in April 2021. He and Larsa announced their divorce in 2016.

Phil Jackson coached him while he played with the Bulls, and many credit the legendary coach for much of the success that he had in the NBA.

Scottie Pippen Is A Member Of