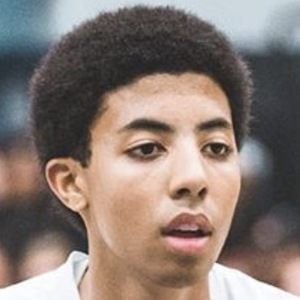 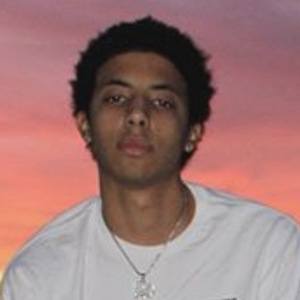 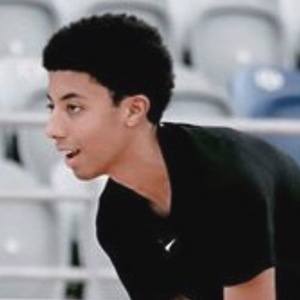 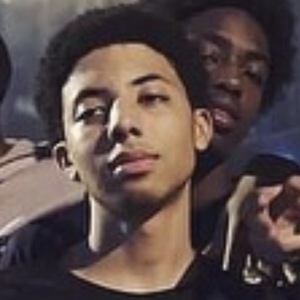 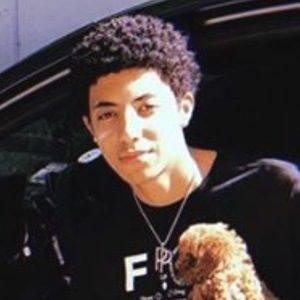 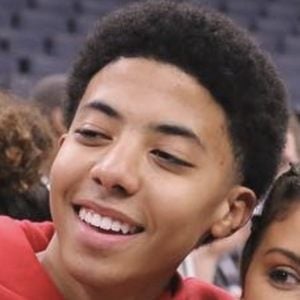 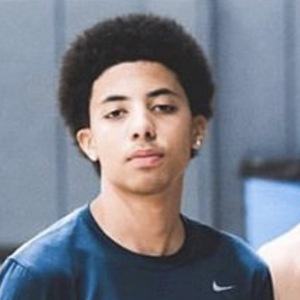 Son of Hall of Fame NBA forward Scottie Pippen. He appeared in the comedy Midgets Vs. Mascots alongside the rest of his family.

His father rose to fame during the 1990s as a member of the Chicago Bulls. He won 6 NBA championships playing alongside Michael Jordan.

He was in the film Midgets vs. Mascots, which became known as the last film Gary Coleman made.

His mother is Larsa Pippen. He has a sister named Sophia and brothers named Scotty Jr. and Justin.

He appeared in the film Midgets Vs. Mascots with Ron Jeremy.

Preston Pippen Is A Member Of