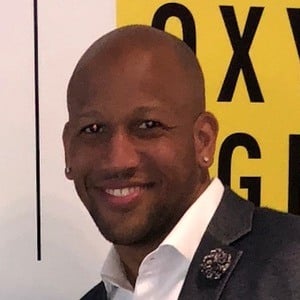 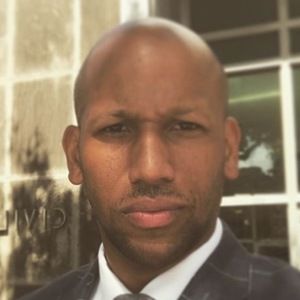 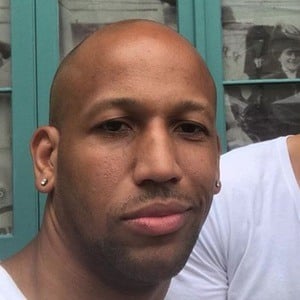 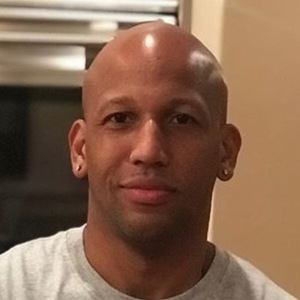 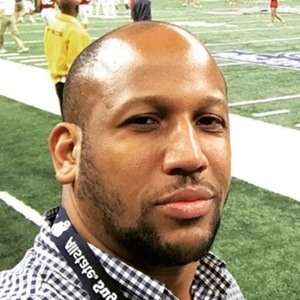 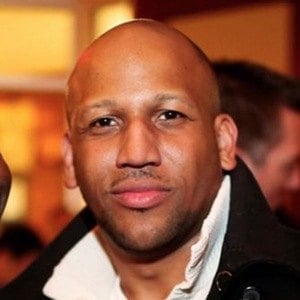 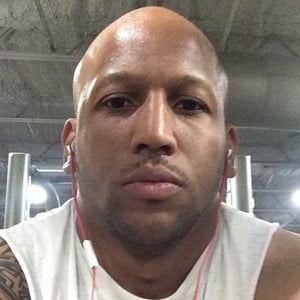 Personal injury lawyer at The King Firm, LLC and sports agent who became even more known as a cast member of the Bravo reality series Southern Charm New Orleans.

He attended Morehouse College in Atlanta before heading to Loyola University of law school. He got a Master's degree from Temple Law School.

He worked to rebuild his childhood home which was destroyed by Hurricane Katrina.

His mom Dottie is a civil rights activist while his father Kern became a judge for the Orleans Parish Civil District Court.

He starred on Southern Charm alongside Tamica Lee.

Justin Reese Is A Member Of