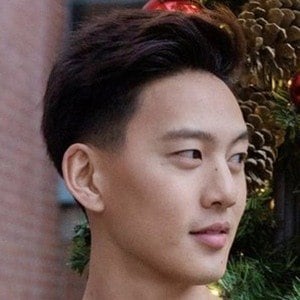 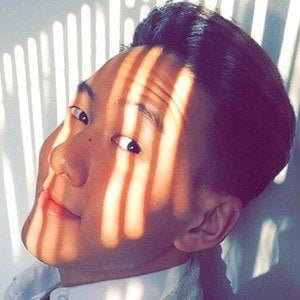 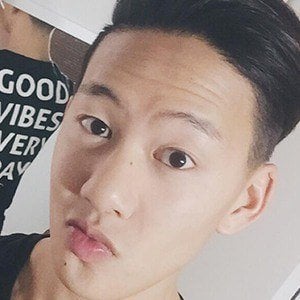 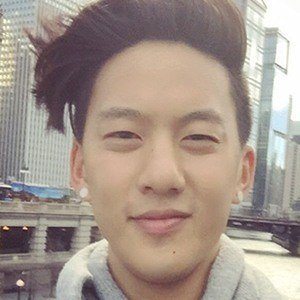 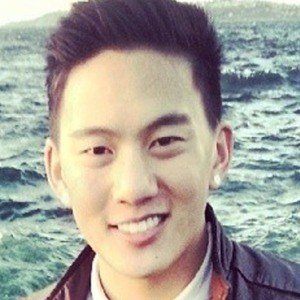 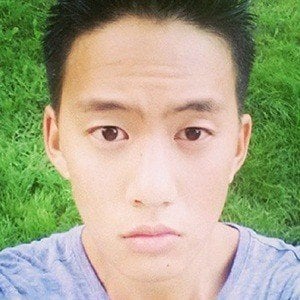 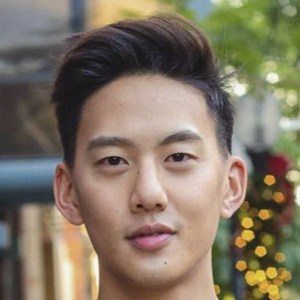 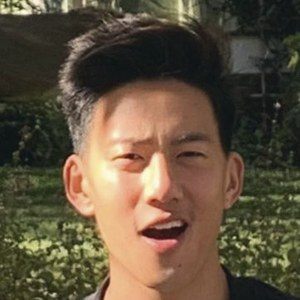 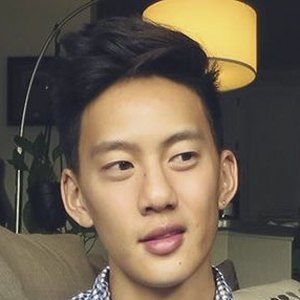 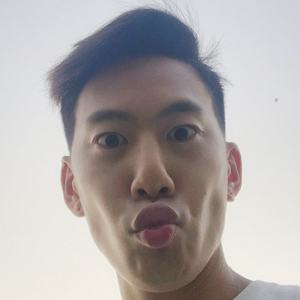 YouTuber who is best known for running the YouTube channel JRodTwins with his twin brother Jason. Together they sing duet covers of popular songs, which have earned them more than 180,000 total subscribers.

He began the JRodTwins channel on December 11th, 2011. On January 2nd, 2012, he and his brother posted their first video, which was a cover of the Bruno Mars song "Just the Way You Are."

One of his most popular videos, a cover of Robyn's "Call Your Girlfriend," has garnered over 400,000 total views.

He and his brother were originally born in Vietnam. He has stated his parents immigrated to America to escape the Communist regime in place.

His and his brother's cover of "Call Your Girlfriend" emulated a new format created by fellow YouTubers Lennon & Maisy.

Justin Rod Is A Member Of