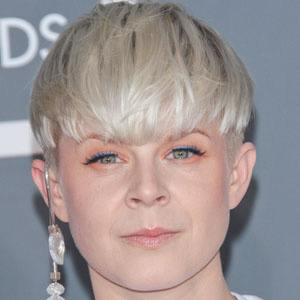 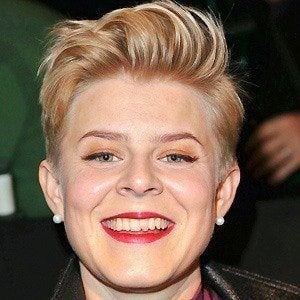 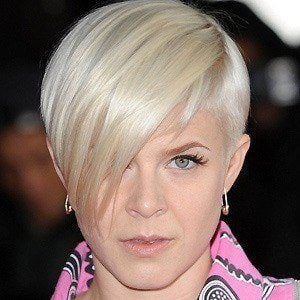 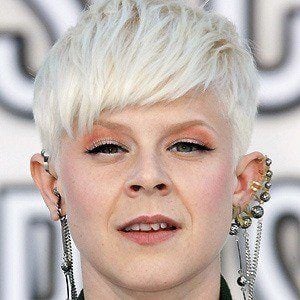 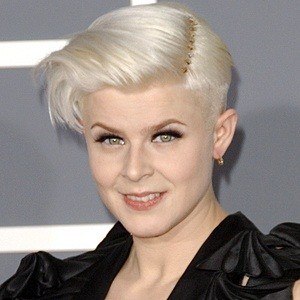 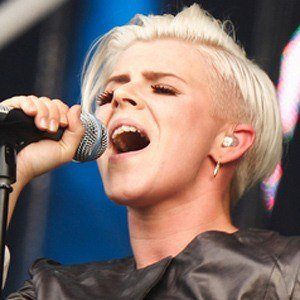 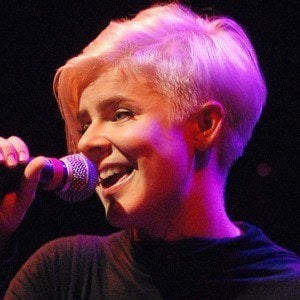 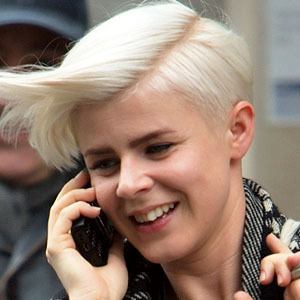 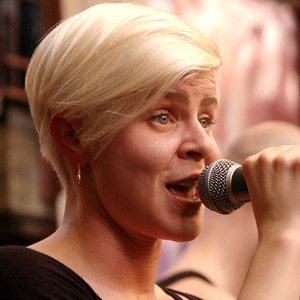 Swedish pop singer whose 2007 song "With Every Heartbeat" was a #1 hit and her 2010 single "Dancing on My Own" was Grammy Award-nominated.

She did voice acting for animated movies that aired in Sweden, such as The Journey to Melonia.

Her trilogy of albums, Body Talk Pts. 1-3, were extremely well-received and included hits like "Call Your Girlfriend."

She started dating Olof Inger, a mixed martial artist and artist, in 2002; they were engaged in 2008 but split in 2011. She then began dating Max Vitali, and they later became engaged.

Like Burt Reynolds, she was also a voice actor for the film All Dogs Go to Heaven.

Robyn Is A Member Of