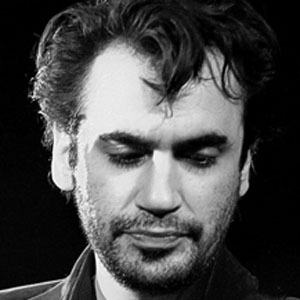 Guitarist, singer, songwriter, and pianist best known for his work with the bands Mercury Rev and The Silent League.

He joined his older brother's band, Hopewell, at age 18.

He and Mercury Rev released the album Deserter's Songs in 1998 and saw the album reach Gold status.

His brother Jason has also been a member of Hopewell and Mercury Rev.

Members of his band Mercury Rev have also played with The Flaming Lips, which features Wayne Coyne as the frontman.

Justin Russo Is A Member Of