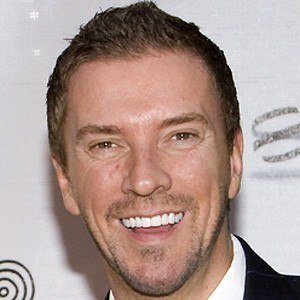 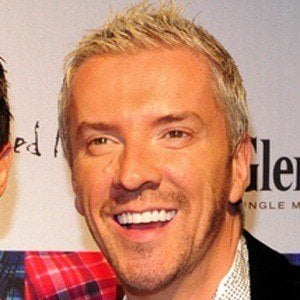 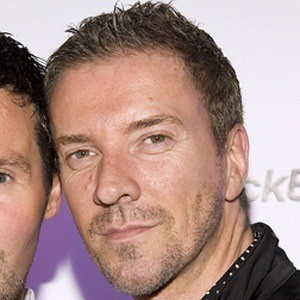 Interior decorator and television presenter who became known for bickering and fussing with his co-host on several programs.

He was raised in Glasgow, Scotland.

From 2003 to 2005, he co-hosted the Million Pound Property Experiment, where he bought and re-sold properties, earning £300,000 for charity.

He began a relationship with co-host Colin McAllister in April 1985; they married in February of 2008.

Justin Ryan Is A Member Of