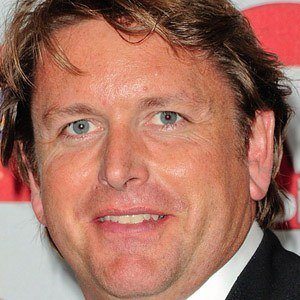 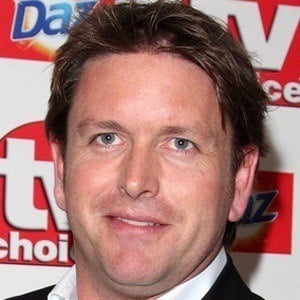 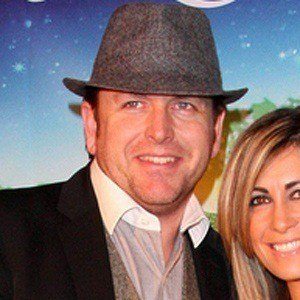 British celebrity chef best known for hosting Saturday Kitchen from 2006 to 2016. He has also hosted BBC programs such as James Martin: Yorkshire's Finest and Stately Suppers.

He played rugby and cricket for the Malton School before studying catering at Scarborough Technical College.

He opened his first restaurant, The Leeds Kitchen, in 2011.

He competed against Zoe Ball on the third season of Strictly Come Dancing.

James Martin Is A Member Of