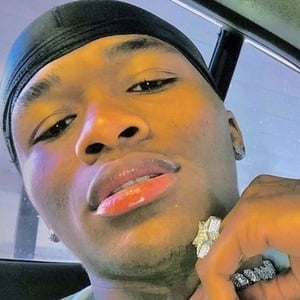 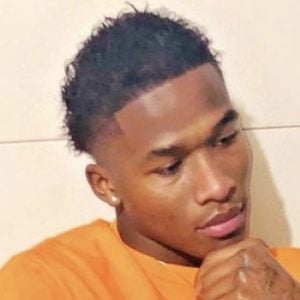 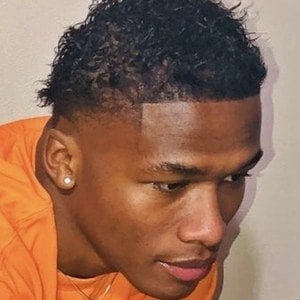 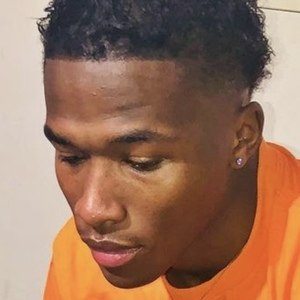 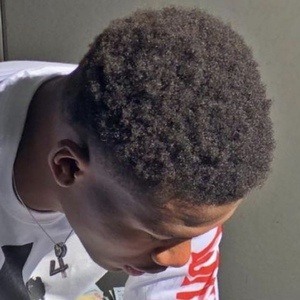 YouTube personality who shot to fame as one half of the couples vlogging channel Justin & Chrissy. Their viral videos including pranks, challenges and story times have helped them earn more than 20,000 subscribers.

He and Chrissy are married. His younger sister and brother have been featured on his Instagram page.

Jayzam Manabat and Aaron Keenan are two other men who became known for their couples channel.

Justin Stokes Jr. Is A Member Of