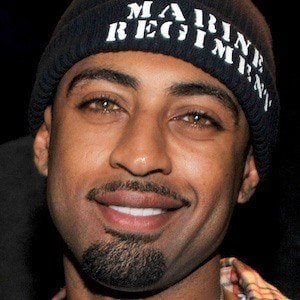 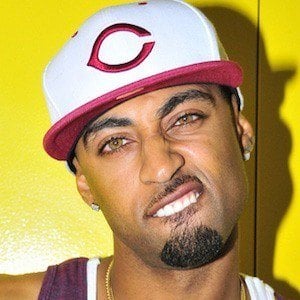 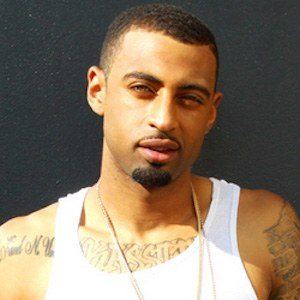 Reality television star best known for his appearance on the BET reality series Baldwin Hills. He appeared in seasons 2 and 3 of the show, ending his tenure in 2009.

He was cast on Baldwin Hills in 2008. He spent a large duration of the show speaking about his wishes for a career in the entertainment industry.

In 2009, he co-wrote the song "Damaged" for the hip-hop group Danity Kane. He has also written and produced for fellow songwriter and hip-hop artist Eric Bellinger.

He was raised in the Baldwin Hills district of Los Angeles, California.

Justin Walker Is A Member Of