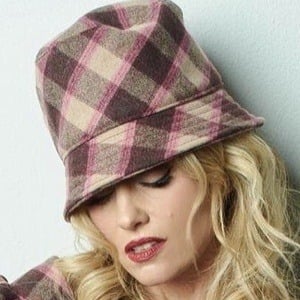 American-born Italian actress, dancer, and host widely recognized for her portrayal of Sugar in the 2007 film Go Go Tales. She has also co-hosted the 1990s series Ci Vediamo in TV.

After completing a degree in language and Italian literature at Stanford University, she moved to Florence where she completed her studies and started working as a model and dancer.

In 2006, she competed on the third series of the Italian reality show La Fattoria.

She was married to Paolo Limiti from 2000 until 2002. Then, in 2009, she married Fabrizio Cassata and the pair had two children, Vincent and Vivienne.

In the comedic drama Go Go Tales, she starred alongside Willem Dafoe and Bob Hoskins.

Justine Elizabeth Mattera Is A Member Of