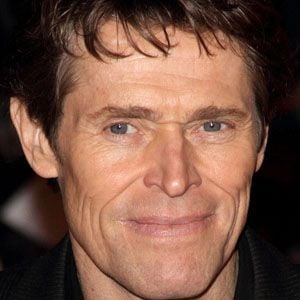 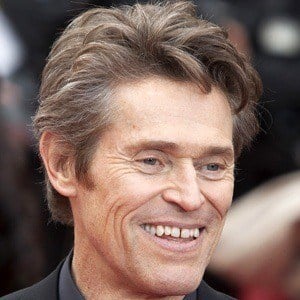 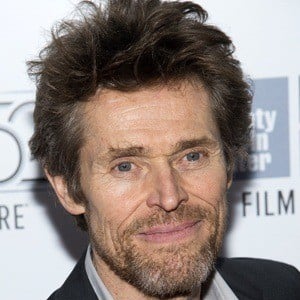 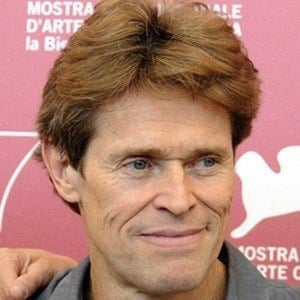 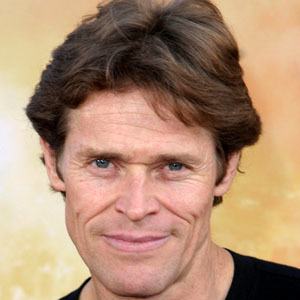 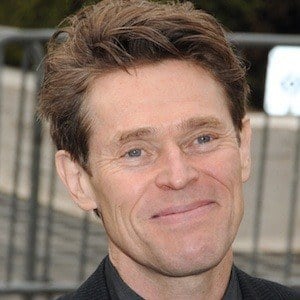 Actor who became known for playing bizarre roles in The Boondock Saints, Wild at Heart, and The Hunter. His role as Norman Osborn and the Green Goblin in the 2002 film Spider-Man earned him an MTV Movie Award nomination for Best Villain.

He dropped out of the University of Wisconsin to join a theater company. After moving to New York City, he began dating Elizabeth LeCompte.

He played a supporting role in The Aviator and provided his voice for the Pixar film Finding Nemo.

He claimed that he was raised by his five sisters because his parents were too busy working in the hospital. He spontaneously married actress Giada Colagrande in 2005 after meeting her in Rome a year earlier. He has a son named Jack.

He appeared in the film Body Of Evidence with Madonna.

Spider-Man: No Way Home
Aquaman
The Fault in Our Stars
More