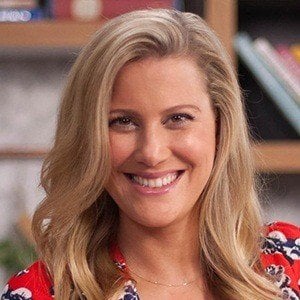 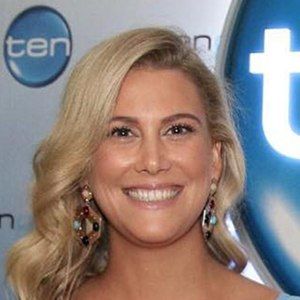 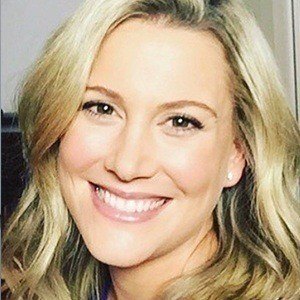 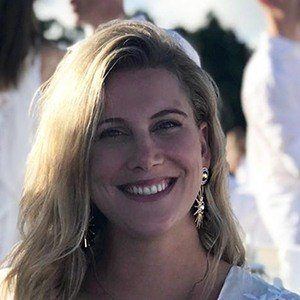 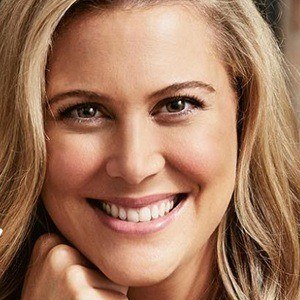 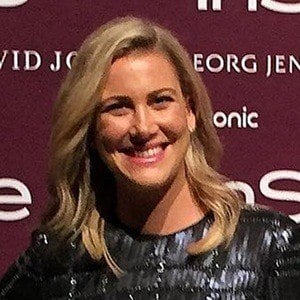 Chef best known as the host of the Network Ten cooking show Everyday Gourmet with Justine Schofield. She was previously a contestant on the cooking competition show MasterChef Australia.

She was raised in Sydney, Australia and decided to pursue cooking after earning her degree in hotel management.

She is the author of the cookbook Dinner With Justine (2016).

She is originally from Sydney, Australia. She has a younger brother named Lawrence.

She competed against Julie Goodwin on MasterChef Australia.

Justine Schofield Is A Member Of