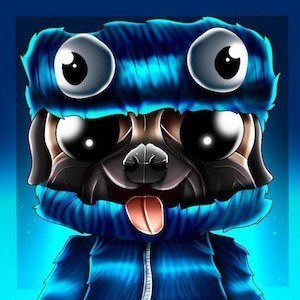 Minecraft gamer whose self-titled YouTube channel has accumulated over 600,000 subscribers. He has become most well known for his factions and trolling videos.

He originally began making YouTube videos for a separate channel. His main channel was opened in June 2015. He opened the channel with the video "WELCOME BACK! (Update Video)."

One of his most popular videos is "I AM LAVA! - Minecraft HYPIXEL SKYWARS TROLLING! (I AM STONE CHALLENGE!)" which earned hundreds of thousands of views in a matter of days.

He has two brothers and two sisters.

He and fellow Minecraft YouTuber LandonMC are close friends.

JustVurb Is A Member Of