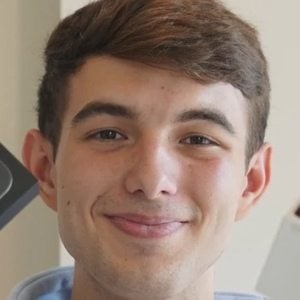 Fortnite gamer and occasional vlogger whose channel has earned more than 3.1 million subscribers. He later shortened his channel's name to simply Landon. He can be found on Instagram at landonmc_rb with over 110,000 followers.

He created his YouTube channel under the username LandonPlay in April of 2014, posting his first video that month called "Minecraft Hunger Games #1. New Channel, Much Lag."

He originally started out posting Minecraft content before transitioning to Fortnite in 2017.

He has a sister and a younger brother and has been based in Dallas.

He is related to fellow Minecraft gamer TBNRfrags.

LandonMC Is A Member Of