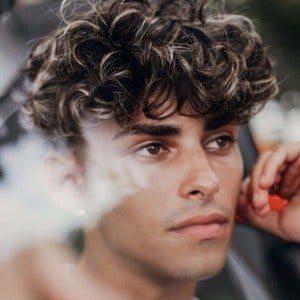 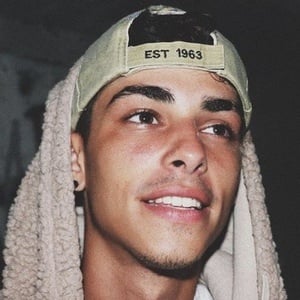 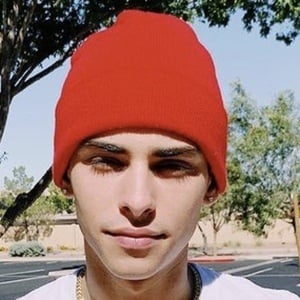 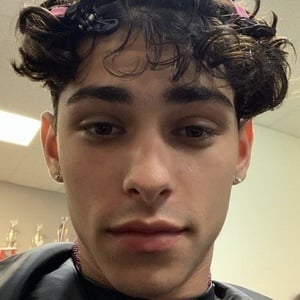 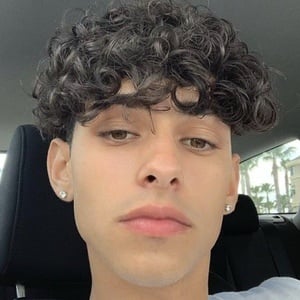 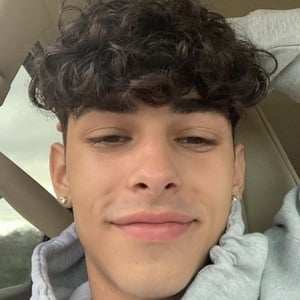 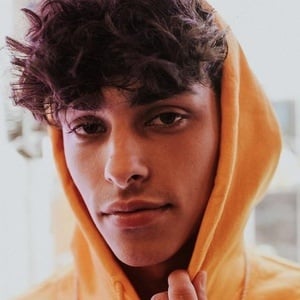 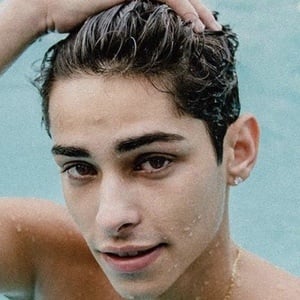 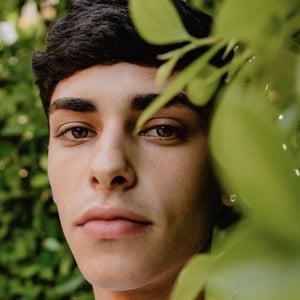 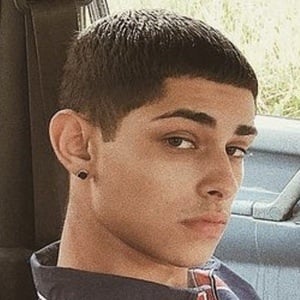 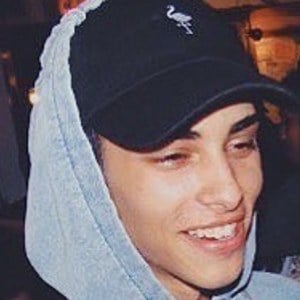 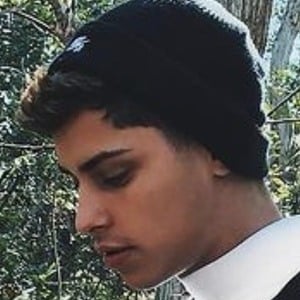 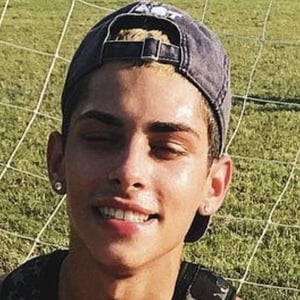 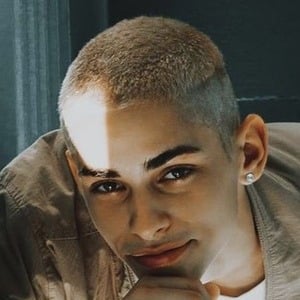 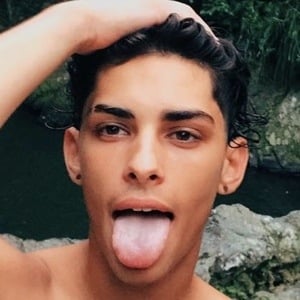 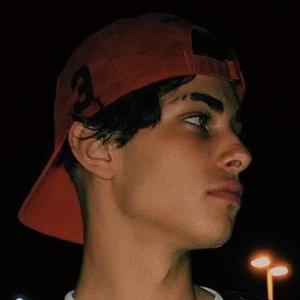 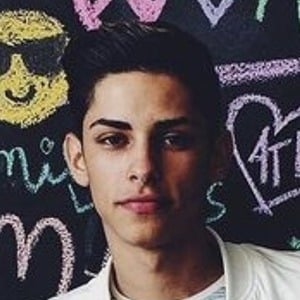 Puerto Rican web star best known online by the name Flamingeos. He is extremely popular on Snapchat and he has earned more than 1 million Instagram followers.

He quickly made an impact on social media after kickstarting his online career in mid-2015.

He has over 500,000 subscribers on his Flamin Geos YouTube channel where he posts challenges, pranks, collaborations and other comedic content.

He lived in Puerto Rico until he was 10 years old, then moved to Orlando, Florida. He has a brother named Michael and a sister named Jennishka who is also popular on social media.

He has collaborated on videos with other popular social stars such as Logan Morris.

Juwany Roman Is A Member Of