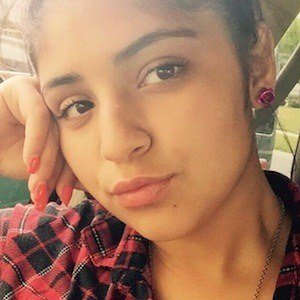 Popular social media personality on Instagram and TikTok who has earned over 30,000 fans on the latter network.

She used the track "As Long As You Love Me" by Justin Bieber, featuring Big Sean in her very first TikTok video.

She stated in a Q&A video on her TikTok that she aspired to be a surgeon when she was older.

She is the younger sister of Juwany Roman, known as Flamingeos on YouNow and TikTok. She is of Puerto Rican descent and grew up in Florida.

She is a friend of fellow creator Catalina Selman.

Jennishka Roman Is A Member Of