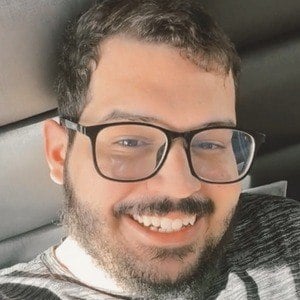 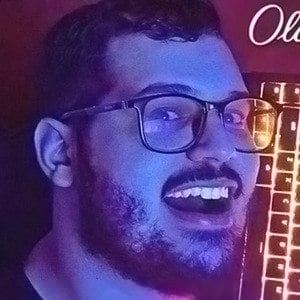 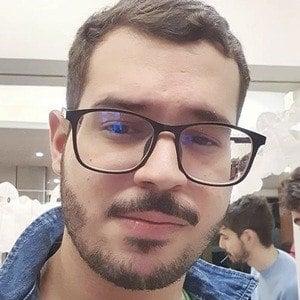 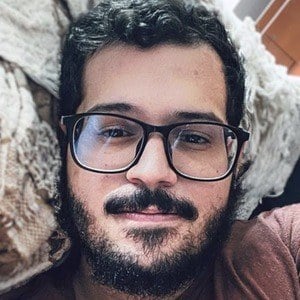 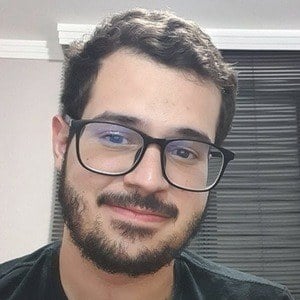 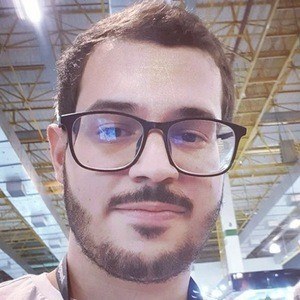 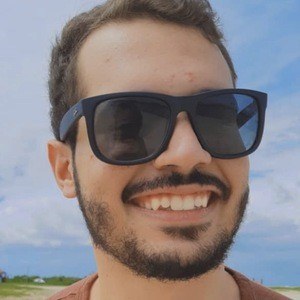 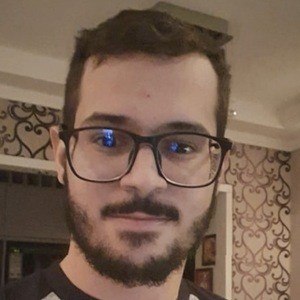 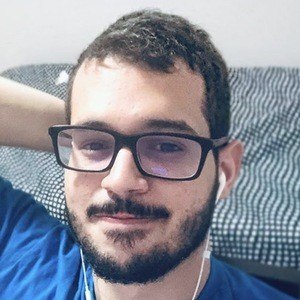 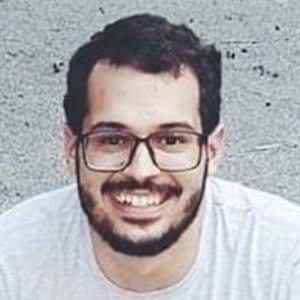 YouTube star who is famous for his jvnq channel and its gaming content. He has gained more than 1.8 billion views there for his Minecraft and Roblox streaming highlights, montages, and playthroughs.

He has seen his YouTube channel grow to boast more than 5 million subscribers. Some of his most popular videos there have included "COMO COZINHAR UM PERU!" and "A MAIOR MINHOCA! Slither.io."

He and Tarik Pacanhan have collaborated on Minecraft gaming playthroughs on YouTube.

Jvnq Is A Member Of