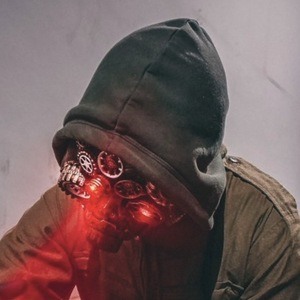 Norwegian electro house producer who became an instant star with the release of his debut single "Electrode" in 2012. He followed up this and other successful singles, including "This Is Felicitas," with the 2014 full-length Sunshine.

His video for "Summertime" received more than 12 million views on YouTube.

His real name is Kenneth Nilsen.

He remixed the Martin Tungevaag track "The Goat House."