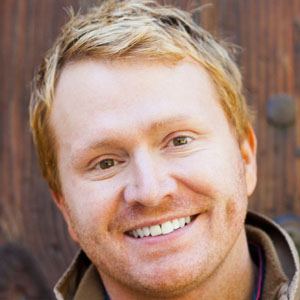 American country music singer and songwriter who sang the 1999 hit "Are Your Eyes Still Blue." The song "Follow Your Arrow," which he co-wrote with Kacey Musgraves and Brandy Clark, was named Song of the Year at the 2014 CMA Awards. In 2019, he became one of the music producers featured on the competition series Songland.

He was born in Mineral Wells, Texas and started music by recording a demo of a song he wrote called "Just One Touch," which led him to getting a publishing deal.

He was nominated for a 2013 Academy of Country Music Award in the Songwriter of the Year category.

He has been openly gay and married his partner, Michael Baum, in September 2012 and they welcomed two children to their family in December 2012.

Shane McAnally Is A Member Of