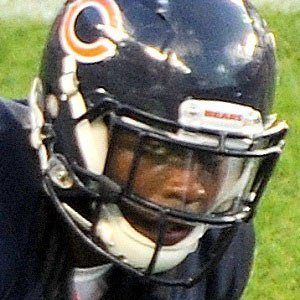 Running back who was selected 117th overall in the 2014 NFL Draft by the Chicago Bears. He broke the Arizona Wildcats single-season record for rushing yards and touchdowns with 1,929 and 23 respectively in the 2012 season.

He was a four-star recruit coming out of Canyon del Oro High School in Oro Valley, Arizona.

He and fellow running back Carlos Hyde were both drafted into the NFL in 2014.

Ka'Deem Carey Is A Member Of