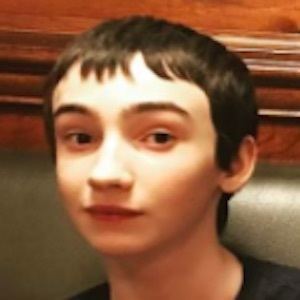 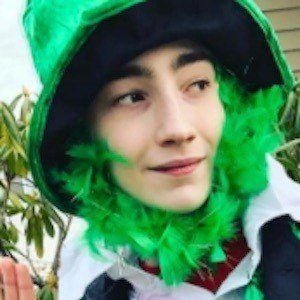 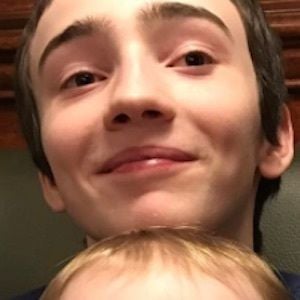 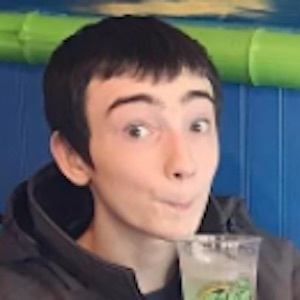 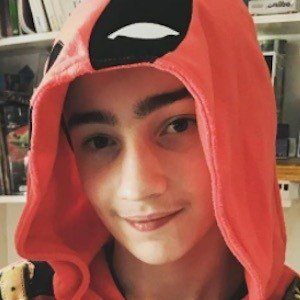 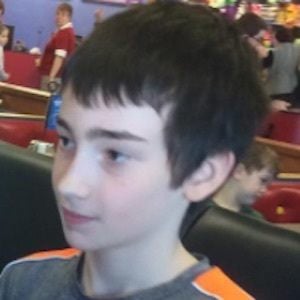 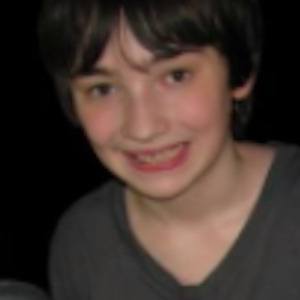 His family's main weeefamfun channel has more than 400,000 subscribers.

His younger siblings are named Cole, Caleb and Kenzie.

His elder sibling is named Kayla.

Kaden Weeefamfun Is A Member Of