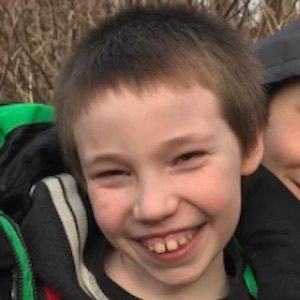 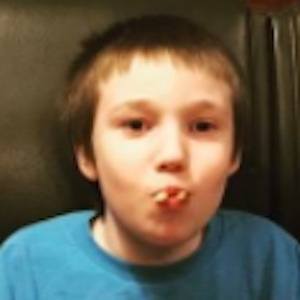 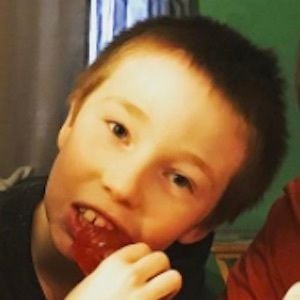 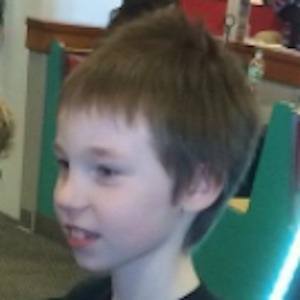 Middle child of five whose family is featured on the YouTube channel weeefamfun. The channel gained even more notoriety for their "scary killer clown attacks kids."

His family's main weeefamfun channel has more than 400,000 subscribers.

He has younger siblings named Caleb and Kenzie.

His older siblings are named Kayla and Kaden.

Cole Weeefamfun Is A Member Of