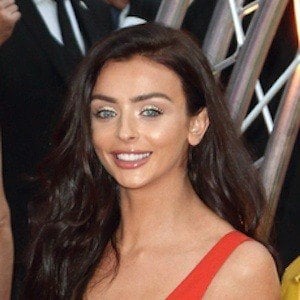 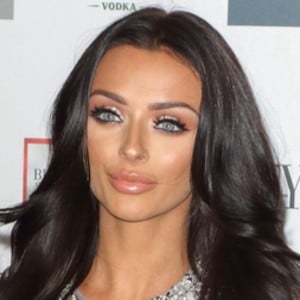 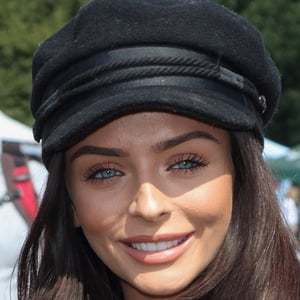 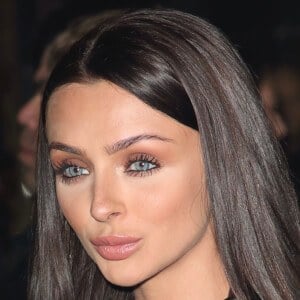 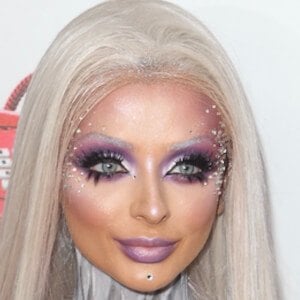 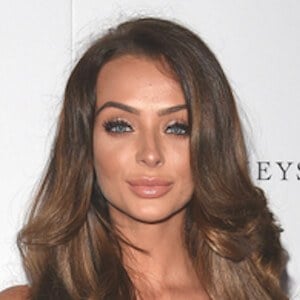 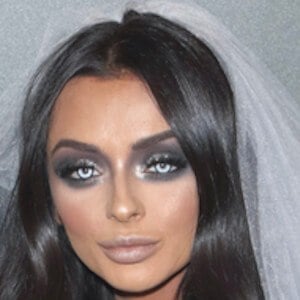 Freelance makeup artist who gained national fame as a personality on the ITV2 reality series Love Island. She specializes in eyebrows as a makeup artist.

She is from Stevenage, Hertfordshire, England.

She was seen alongside then-boyfriend Scott Thomas during her time on Love Island. In 2018, she began dating Myles Barnett; she confirmed their split in May 2021.

Kady McDermott Is A Member Of