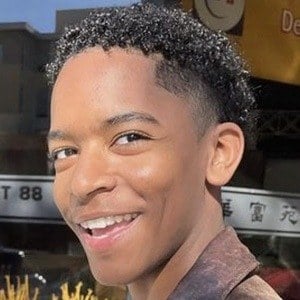 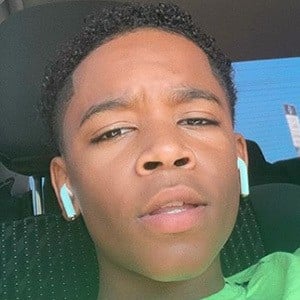 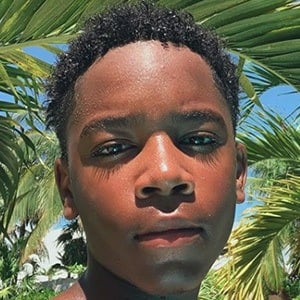 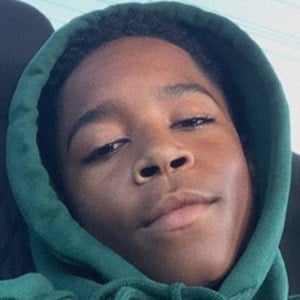 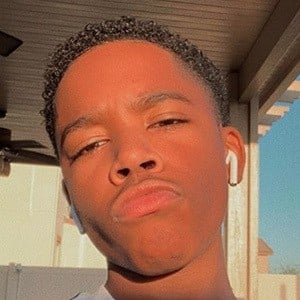 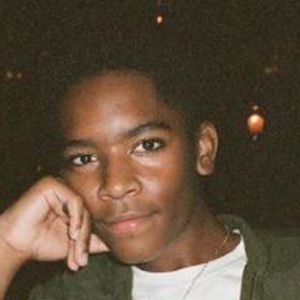 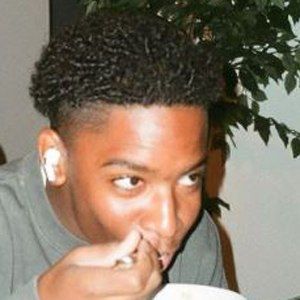 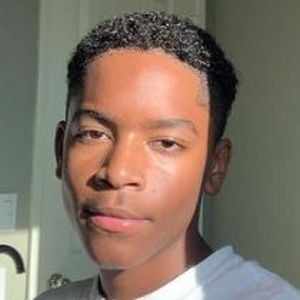 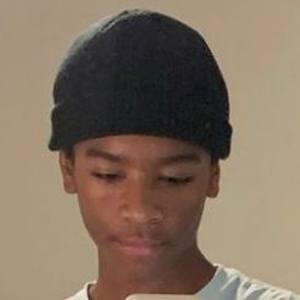 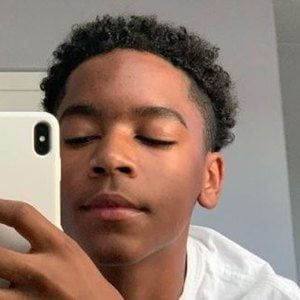 American TV actor who is best known for his appearance on Netflix's Team Kaylie. The name of his character on Team Kaylie is Ray Ray.

He began acting as a child.

He spent time traveling to Playa del Carmen in August 2019. He appeared in a music video for the song "When Seasons Change."

He is a popular TV actor in the same vein as Finn Wolfhard.

Kai Calhoun Is A Member Of