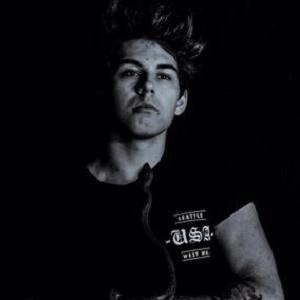 Popular social media personality active on YouNow, where he broadcasts live for his followers. He was also popular on Vine.

His social media fame grew from Instagram, where his selfie posts were attracting a lot of engagement. He then ventured into Vine.

He earned an impressive Twitter following, accumulating over 40,000 followers.

He was born in Leicestershire, England.

He posted a Vine pretending to have a staring contest with Michelle Obama in 2015.

Kai Hayes Is A Member Of