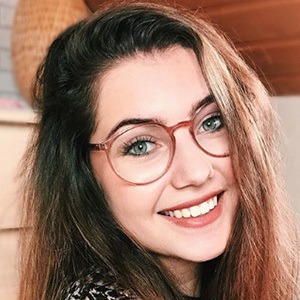 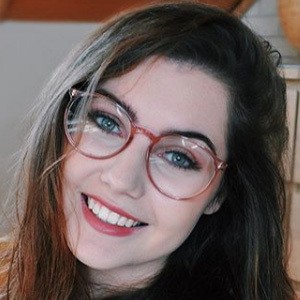 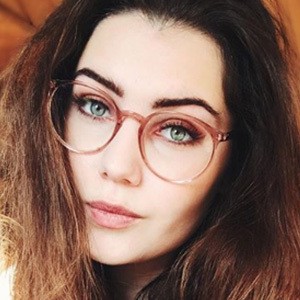 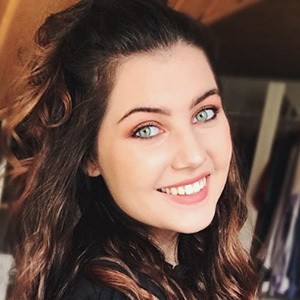 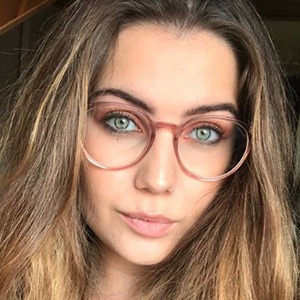 German content creator and influencer who gained attention thanks to her kaici TikTok account. Her combination of music lip-syncing and acting performance recreations have led to her acquiring more than 800,000 fans.

She's been based in Hanover, Germany.

She set a TikTok video to the Mahogany LOX track "Take Your Man" in October 2019.

Kaici.ly Is A Member Of