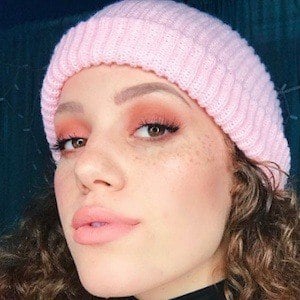 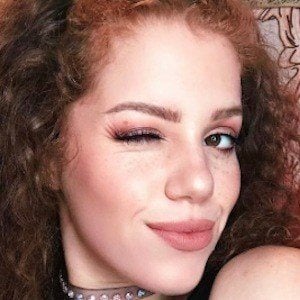 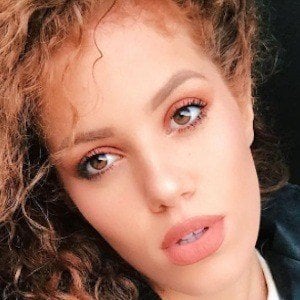 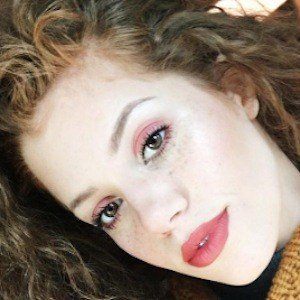 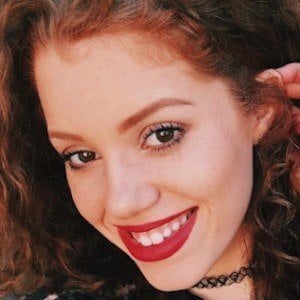 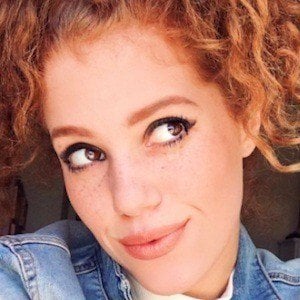 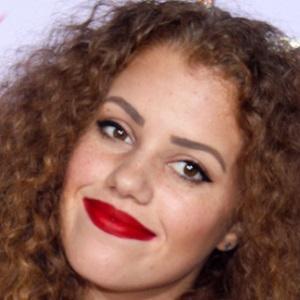 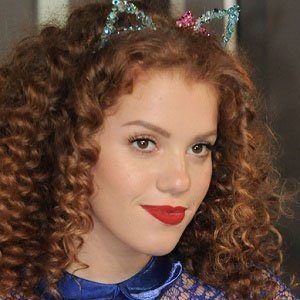 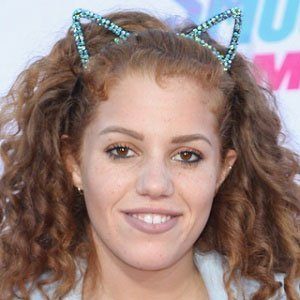 She was named after the movie Mahogany, a film directed and produced by her grandfather Berry Gordy.

Though she could never be one of the Magcon Boys, she was a part of the Magcon family with other members such as Shawn Mendes, Aaron Carpenter, Taylor Caniff, and more.

Her birth name is Mahogany Gordy. She comes from a long line of Gordy's, a family of business people and music industry executives. She is best friends with singer Jacob Whitesides. She began dating actor Carlos Esparza.

She is the sister of Skyler Gordy, AKA Sky Blu, a musician known as part of the duo that makes up LMFAO.

Mahogany LOX Is A Member Of