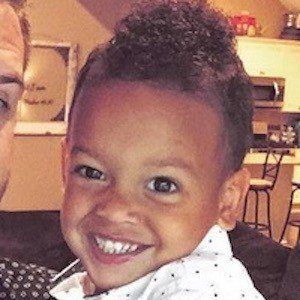 Best known for the family YouTube channel The Nive Nulls, he is the son of fellow web stars Austin and Brittany Null. The channel has accumulated more than 380,000 followers since it's creation in 2010.

He was first introduced to the world a day after his birth in a birth vlog published to Brittany Null's personal channel brittsbreakdown.

His first word, as seen in the YouTube video, was "Hi."

He became the middle child of the family when his younger brother Maddox was born on October 13, 2015.

His older sister is Audriauna Null.

Kailand Null Is A Member Of