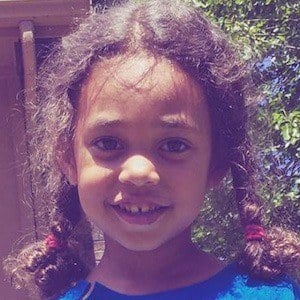 Best known for the family YouTube channel The Nive Nulls, she is the daughter of fellow web stars Austin and Brittany Null. The channel has accumulated more than 300,000 followers since it's creation in 2010.

She made her first appearance in a June 2012 video titled "Audriauna: A Sneak Peek."

One of The Nive Nulls most popular videos features Audriauna and her father dancing to the song "Watch Me (Whip/Nae Nae)."

She has younger brothers named Maddox and Kailand.

Audriauna Null Is A Member Of