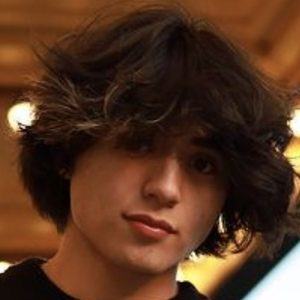 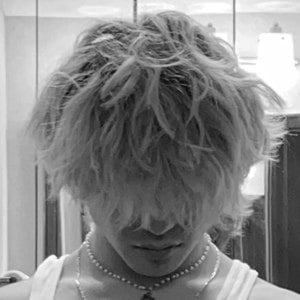 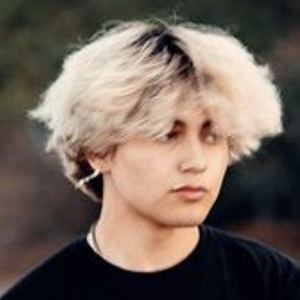 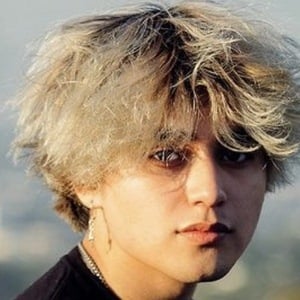 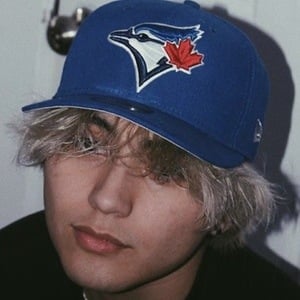 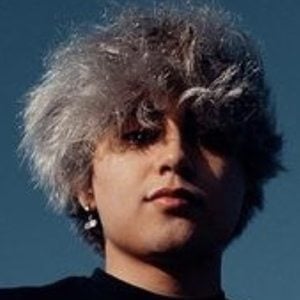 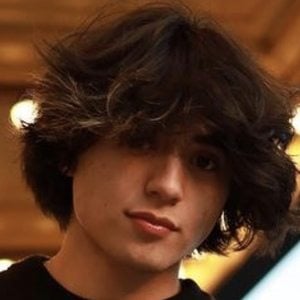 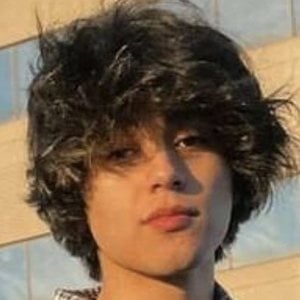 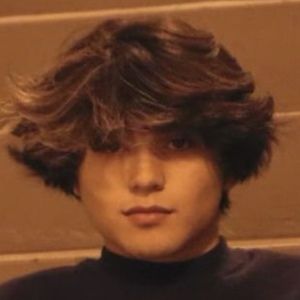 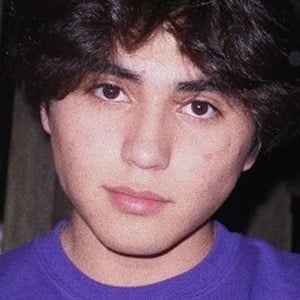 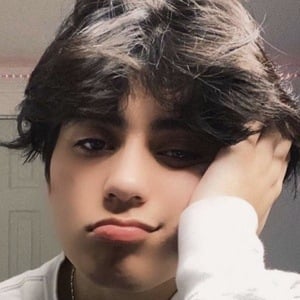 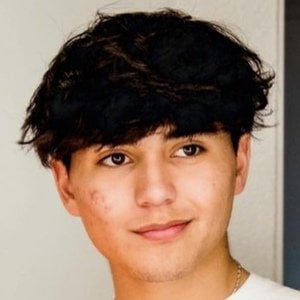 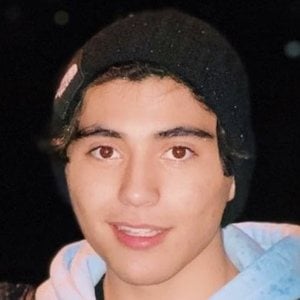 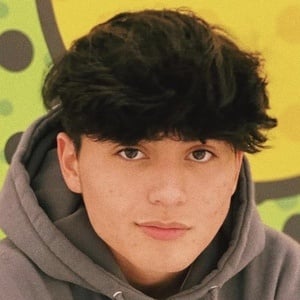 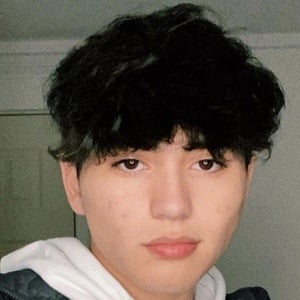 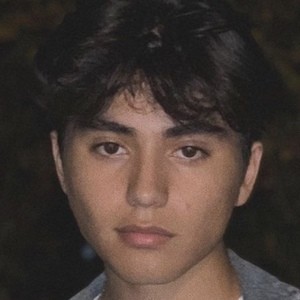 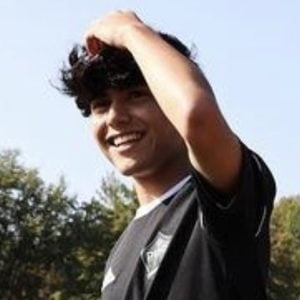 Video creator on TikTok who has garnered more than 1.9 million fans to his kairi account. He has posted a mix of dance, comedy, lip-sync and other types of videos.

He is part of the collaborative TikTok group Social Demographic Group. He earned representation with TalentX Entertainment. He became a headliner on the Boys of Summer 2020 tour.

He is from New Jersey and he's of Japanese and Italian descent. He has a sister named Maiya. His mom has appeared on his TikTok account.

He made a split-screen duet video that featured Yewsif.

Kairi Cosentino Is A Member Of