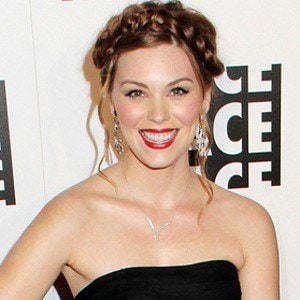 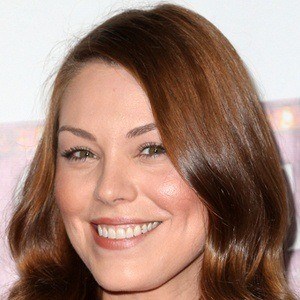 American actress who played the role of Annabeth Nass in the CW series Hart of Dixie. She also appeared on How to be a Gentleman prior to its cancellation.

She graduated from Kent University in 2005 and earned a Bachelor of Arts degree in Theater.

She is also a trained dancer in jazz, tap, and ballet.

She grew up with her family in Copley, Ohio.

She co-starred with actress Rachel Bilson in the television series Hart of Dixie.

Kaitlyn Black Is A Member Of