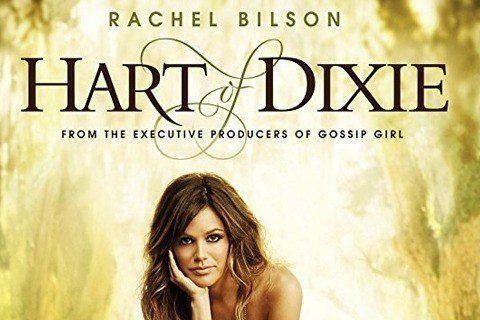 A New York doctor comes to Alabama and takes over a deceased doctor's medical practice. The show ran for four seasons and aired a total of 76 episodes.

The show won its only ASCAP Award in 2012 for Top Television Series (Composers and Songwriters). The show was broadcast internationally in countries such as Australia, Canada, and Ireland.