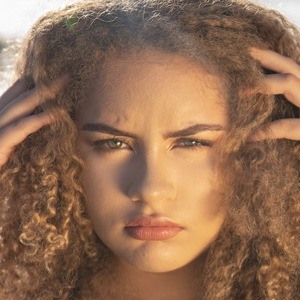 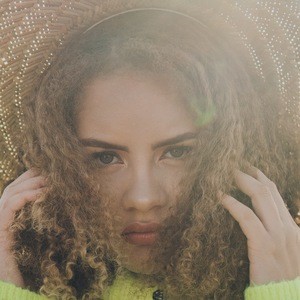 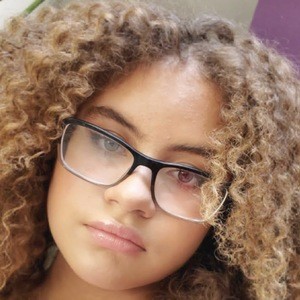 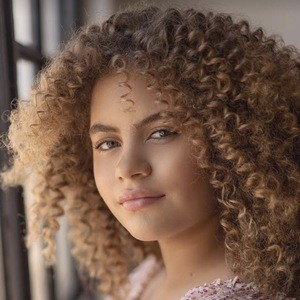 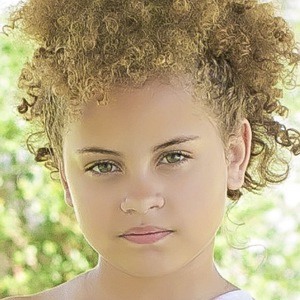 Rising model and actress of the stage and screen before becoming a teenager who would do commercials for Nickelodeon and Disney's Zootopia. She would do print modeling for companies like Sears and K-Mart along with many tween clothing labels, and has modeled for the runway.

She began her professional acting career at the age of 8. She performed in a production of Shrek for the Encore Performing Arts and would stay with the company for 4 years.

She became a spokesperson for the Ryan Banks Foundation whose mission was to decrease the murder rate in Chicago. She also joined the anti-bullying organization Boddyguards United as a spokesperson.

She is the youngest of three children. She caught the acting bug from her brother Dominick Brown after watching him in a stage production.

She would star in a feature film called Coffee & Cabbage alongside Jenae Altschwager.

Kaitlyn Kaylee Brown Is A Member Of