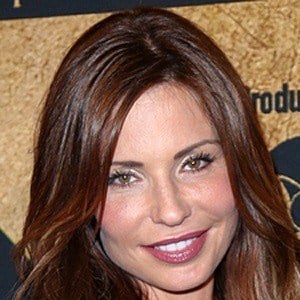 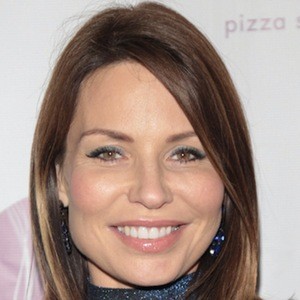 Most well known for her roles in comedies like Click and The Longest Yard, she also served as a series regular on MANswers and has appeared in numerous shorts for Flipped Out Comedy.

Her first film credits were in the 2005 movies The Longest Yard and The Island.

In 2013, she wrote, produced and starred in the series The Ladies Room.

Originally from Michigan, she later settled in Los Angeles, California.

She starred with Adam Sandler in both Click and The Longest Yard.

Jenae Altschwager Is A Member Of