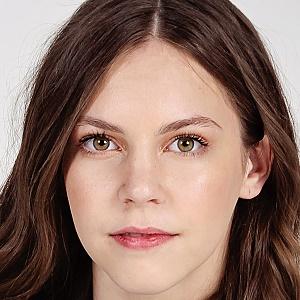 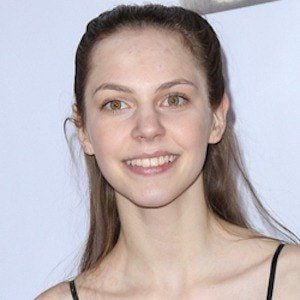 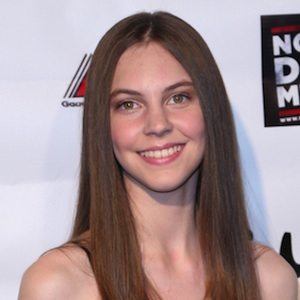 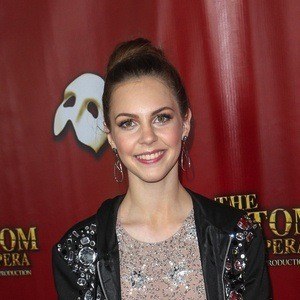 Actress of the stage and screen who landed her biggest role as the voice of Riley in the Disney Pixar film Inside Out.

She was five years old when she first started acting and singing in school and church productions.

As a high school student in California, she primarily took an interest in acting and animal science.

She was born and raised in Northern California with an older brother.

She voiced the daughter of Diane Lane and Kyle MacLachlan's characters in Inside Out.

Kaitlyn Dias Is A Member Of