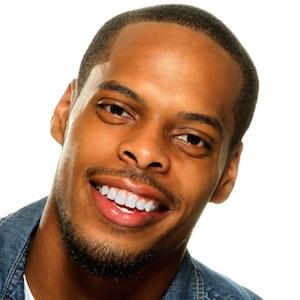 Well-known as KC Clark, he became popular on Vine after he started making videos out of pure boredom. He first gained fame for his Versatilenstyle account on Instagram, which now has over 550,000 followers.

In the summer of 2013, he was forced to move back home to Detroit, Michigan from Georgia, where he was attending community college.

He started making videos more on Instagram rather than Vine after Instagram announced the addition of video capability.

His little brother initially showed him the Vine app. His grandfather worked as a traveling musician and inspired him to work in entertainment.

He posted a picture to Instagram with Diamond Strawberry in August 2016.

Kajuan Clark Is A Member Of