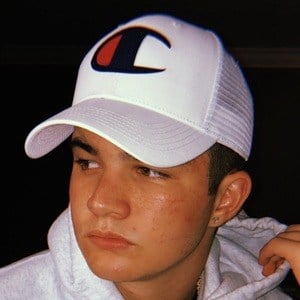 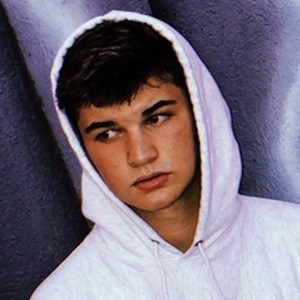 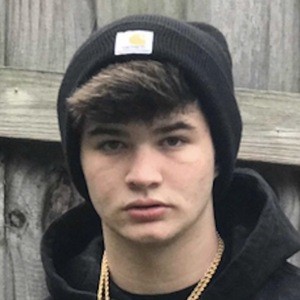 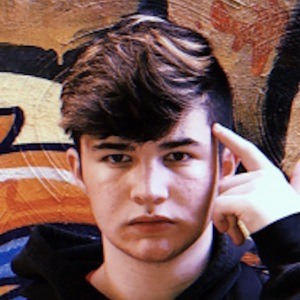 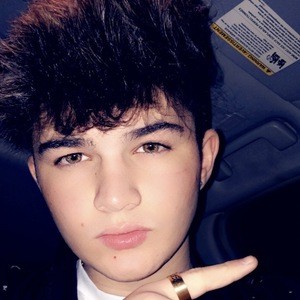 He became interested in social media after he attended Playlist Orlando in 2018.

He was featured in a TikTok ad for YouTube. He would create 3 TikTok videos that surpassed 1 million views each.

He has five brothers.

Logan Caruso became his best friend and they started making content together around April of 2018.

Kale McAllister Is A Member Of