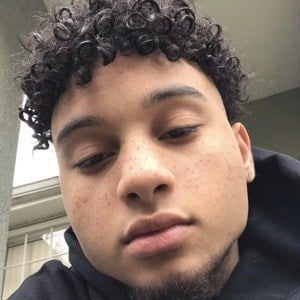 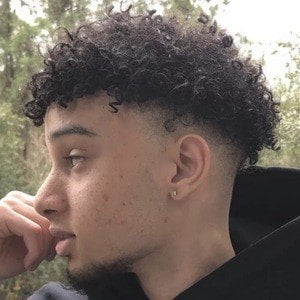 Content creator who, along with his brothers Malek and Zalen, formed the Driplets brand across social media. They've acquired more than 4.8 million fans on TikTok thanks to their clever music, dance and comedy clips.

He, Malek and Zalen are triplets.

He reacted to Malu Trevejo's "Luna Llena" music video on YouTube in September 2017.

Kaleb Belizaire Is A Member Of