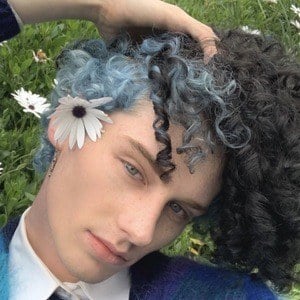 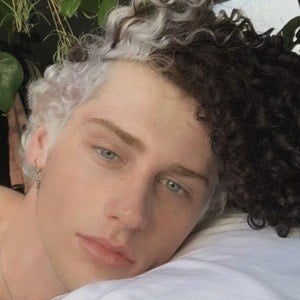 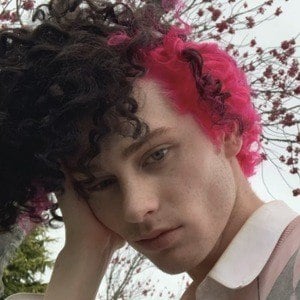 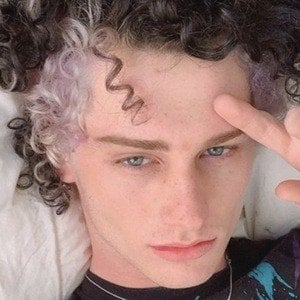 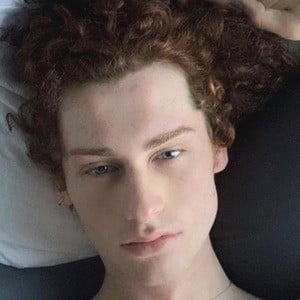 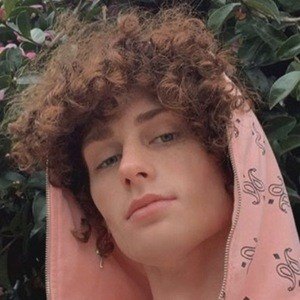 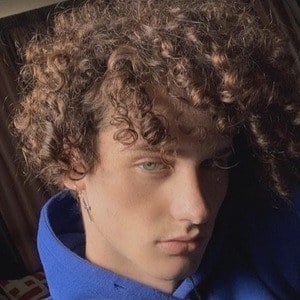 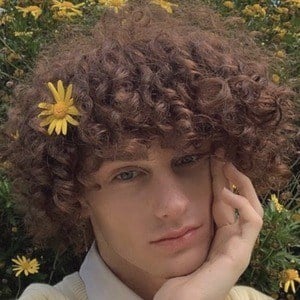 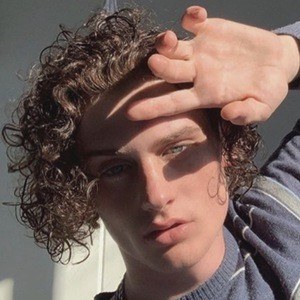 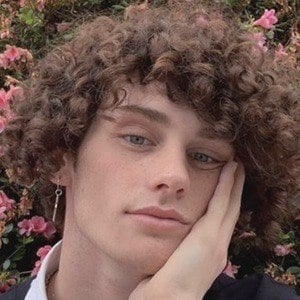 Social media star who has gained fame for his kaleborchard TikTok channel. He has earned massive popularity for his lip-syncs and short musical skits modeling his distinctive curly head of hair.

He began posting to TikTok in July 2019.

He has seen his audience on TikTok grow to more than 250,000 fans. He has also amassed more than 50,000 followers to his self-titled Instagram account.

He hails from New Zealand.

He and JumpingSpider have collaborated on his TikTok channel.

Kaleb Orchard Is A Member Of