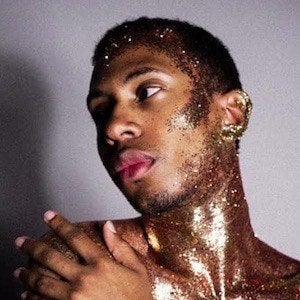 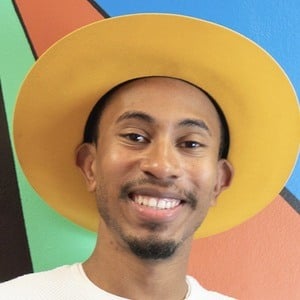 YouTube reactor whose self-titled channel has earned more than 850,000 subscribers through a collection of reactions to food and recipes videos.

He created his YouTube channel in March 2017 and followed in August with the debut video "Kalen After Dark: 'How To Make Lemonade' Box Set (Unboxing)."

One of his most popular YouTube videos is "'Kalen Reacts' Potato Salad Cake" posted in November 2017.

He's worked as an artist for the Ellen DeGeneres show.

Kalen Allen Is A Member Of