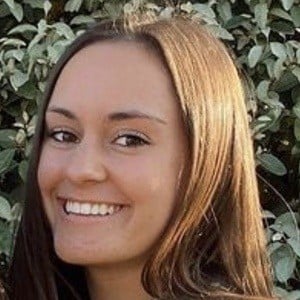 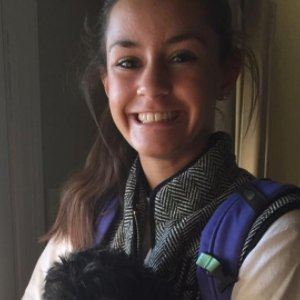 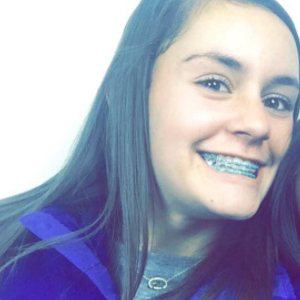 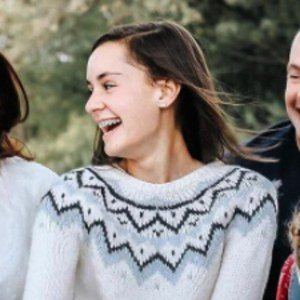 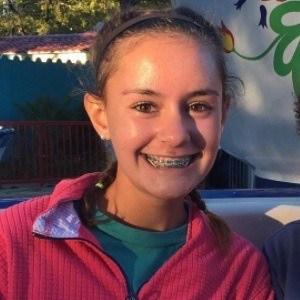 Crowned TikTok creator known for creating music and comedy lip syncs for her collection of more than 170,000 fans.

In the summer of 2016, she opened her self-titled YouTube channel and began posting vlogs, challenges, and how-to videos.

She was born in Denver, Colorado but has spent most of her life in Texas. Her younger sister Claire has occasionally appeared in videos with her on her TikTok account.

She is friends with fellow TikTok creators Mya and Myka Montoya.

Kallie Hardin Is A Member Of