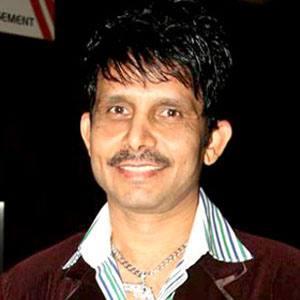 After playing the role of Rajkumar Singh Yadav in the 2008 Bollywood film Deshdrohi, Khan appeared on the third season of Bigg Boss (the Indian celebrity edition of the popular Big Brother reality series).

Early in his career, he acted in the Mohit Suri-directed film Ek Villain.

He was evicted from the Bigg Boss household for what the show's producers viewed as abusive behavior toward several of his housemates.

He was born in Deoband, Uttar Pradesh, India.

He stirred controversy and faced criminal charges for uploading a YouTube video in which he harshly criticized fellow actor Dhanush on the basis of Dhanush's status within the Indian caste system.

Kamaal Rashid Khan Is A Member Of