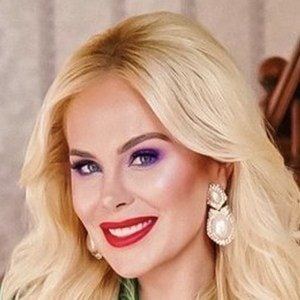 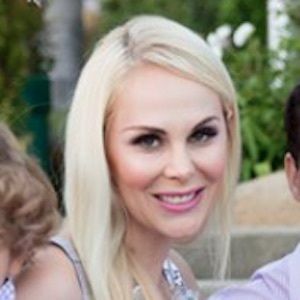 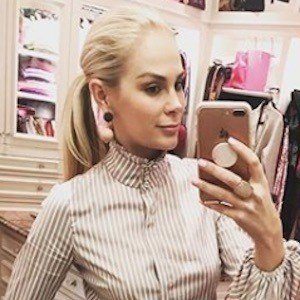 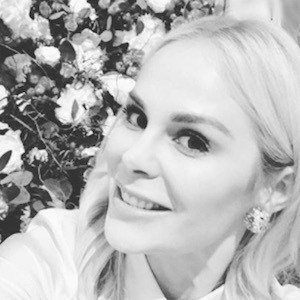 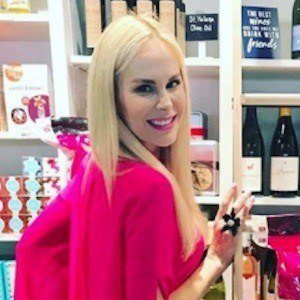 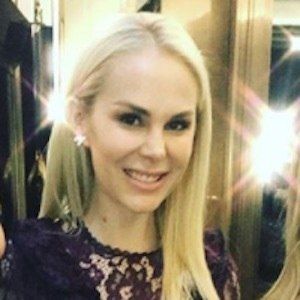 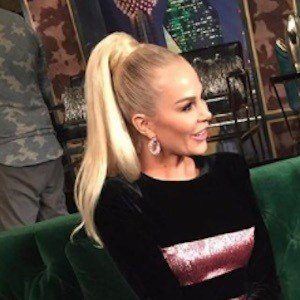 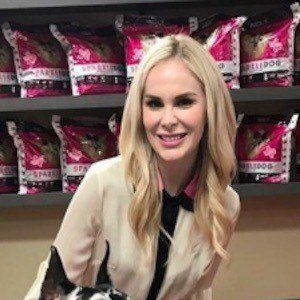 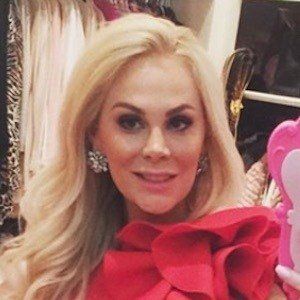 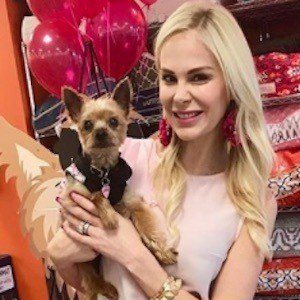 Reality television personality who rose to fame after appearing on the Bravo series The Real Housewives of Dallas. She was known for her consistent use of the motto "blonde by birth, pink by choice."

She attended Southern Methodist University where she first met her husband Court. He asked her out eight times before she said yes.

She was known for her affiliation with the Susan G. Komen Foundation charitable foundation.

She married Court Westcott in 2008. They have a daughter named Hilton and a son named Cruise together.

She and Brandi Redmond both appeared on The Real Housewives of Dallas.

Kameron Westcott Is A Member Of